The budget allocation is agreed between our school and the Local Authority at the beginning of each financial year. Detail of how this money is used to support children and young people with SEND is shown below. This is monitored each term by the Governing Body.

This is used to support children and young people with SEND by:

Funding is agreed locally and is given to schools under three main headings:

Element 1: an amount of money for each pupil in the school

Schools get most of their funding based on the total number of pupils in the school. Every pupil in a school attracts an amount of money. The amount varies from one authority to another.

This is the core budget for each school and it is used to make general provision for all pupils in the school including pupils with SEN.

Every school receives an additional amount of money to help make special educational provision to meet children’s SEN. This is called the “notional SEN budget”.

The amount in this budget is based on a formula which is agreed between schools and the local authority. The formula usually gives more money to schools that have more children on free school meals and more children who are not doing as well as others in English and Maths. This provides a good guide to how many children with SEN a school is likely to have.

A small number of schools may find they have many more children with SEN than expected. This might happen where, for example, a school has a good reputation for teaching children with SEN. Where this does happen, the school can ask the local authority for additional funding.

If you would like to discuss your SEND requirements in detail please contact the school to arrange an appointment. 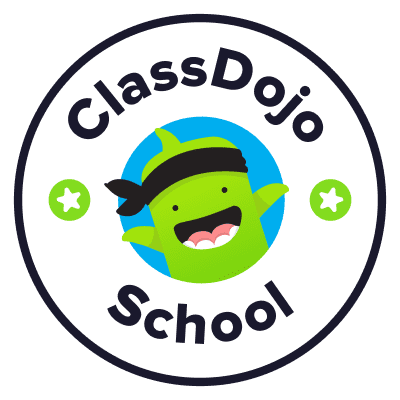 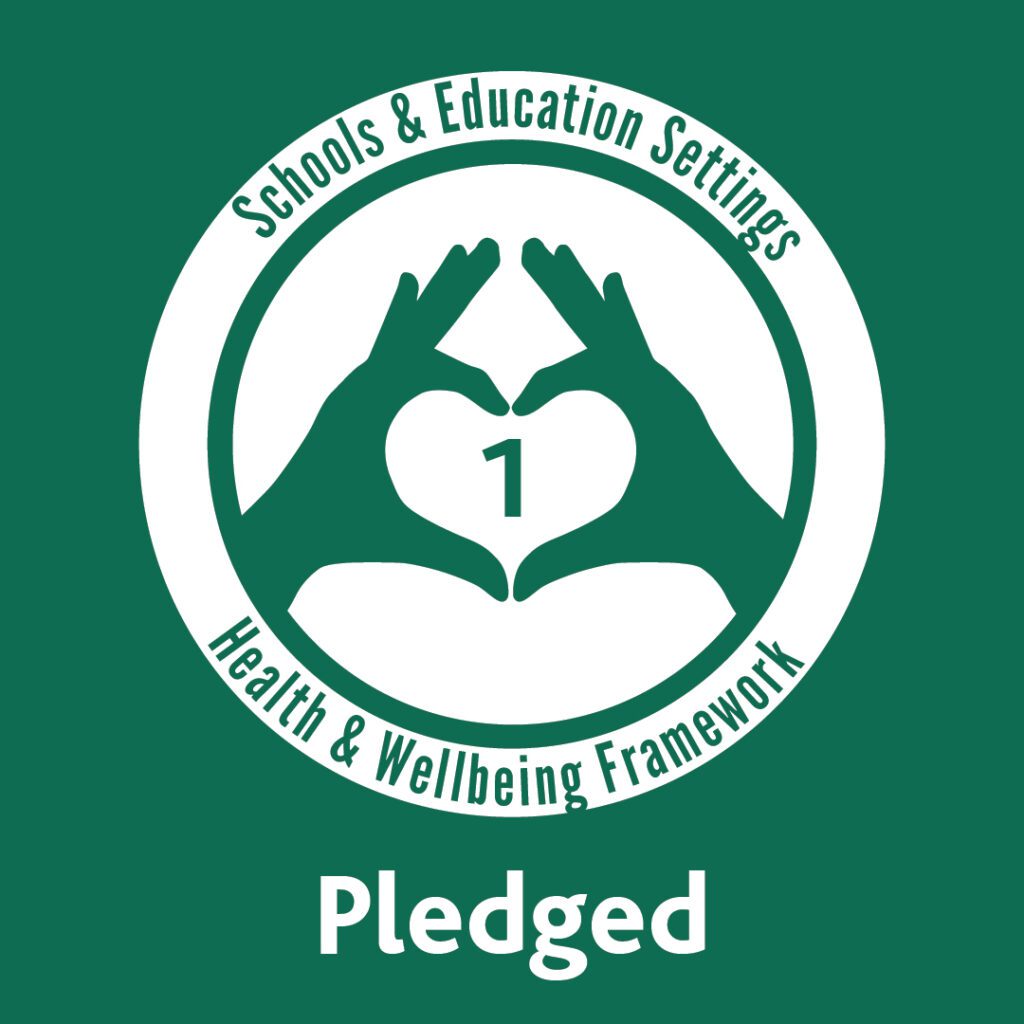 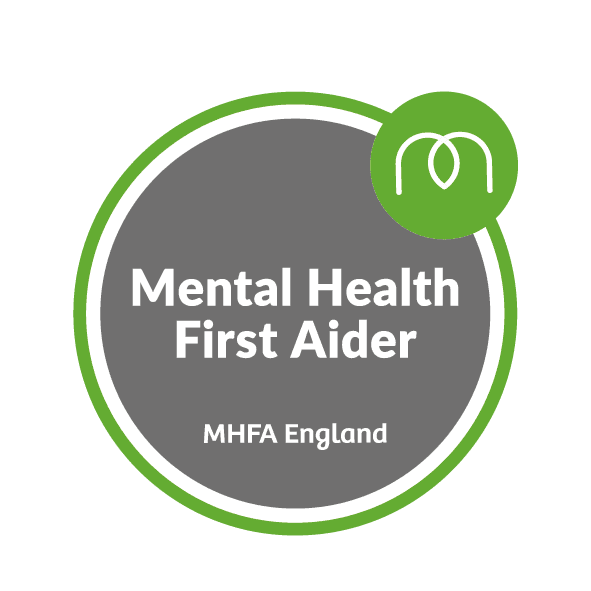 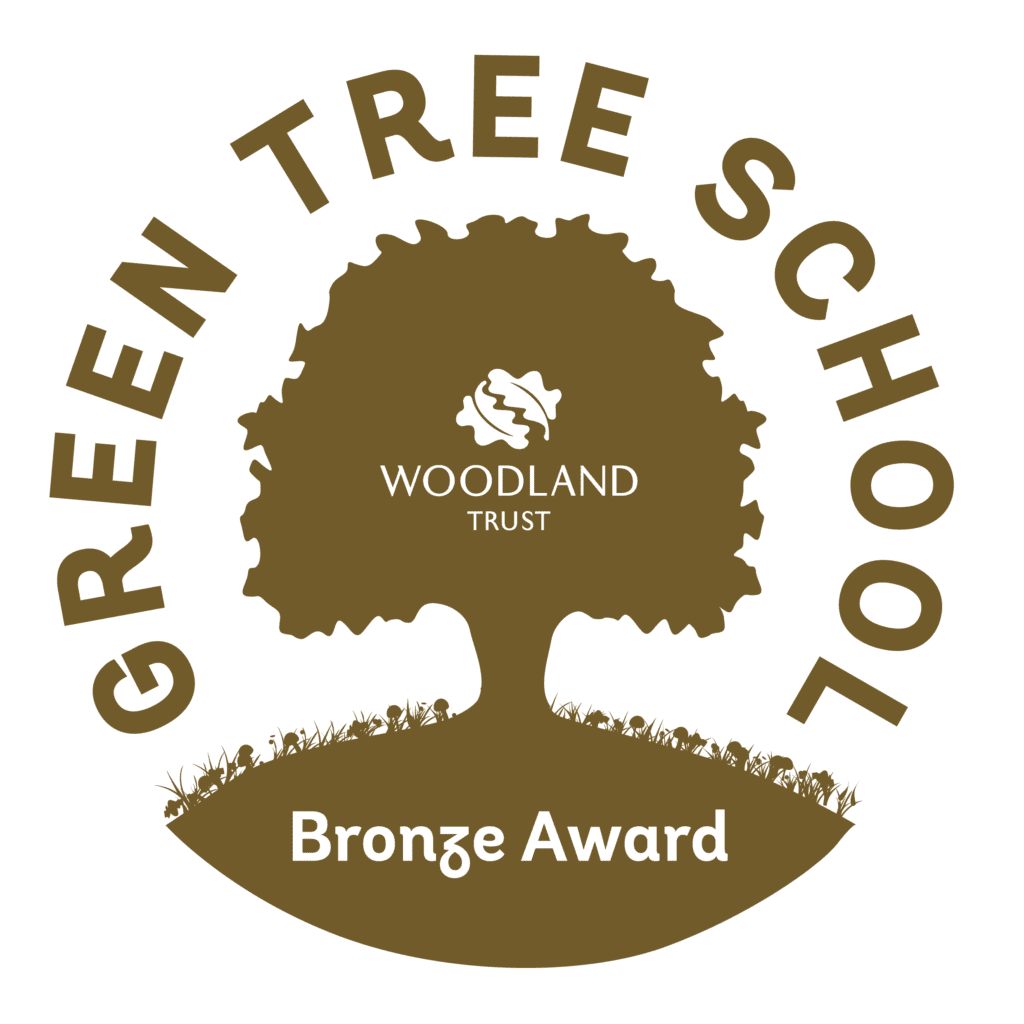 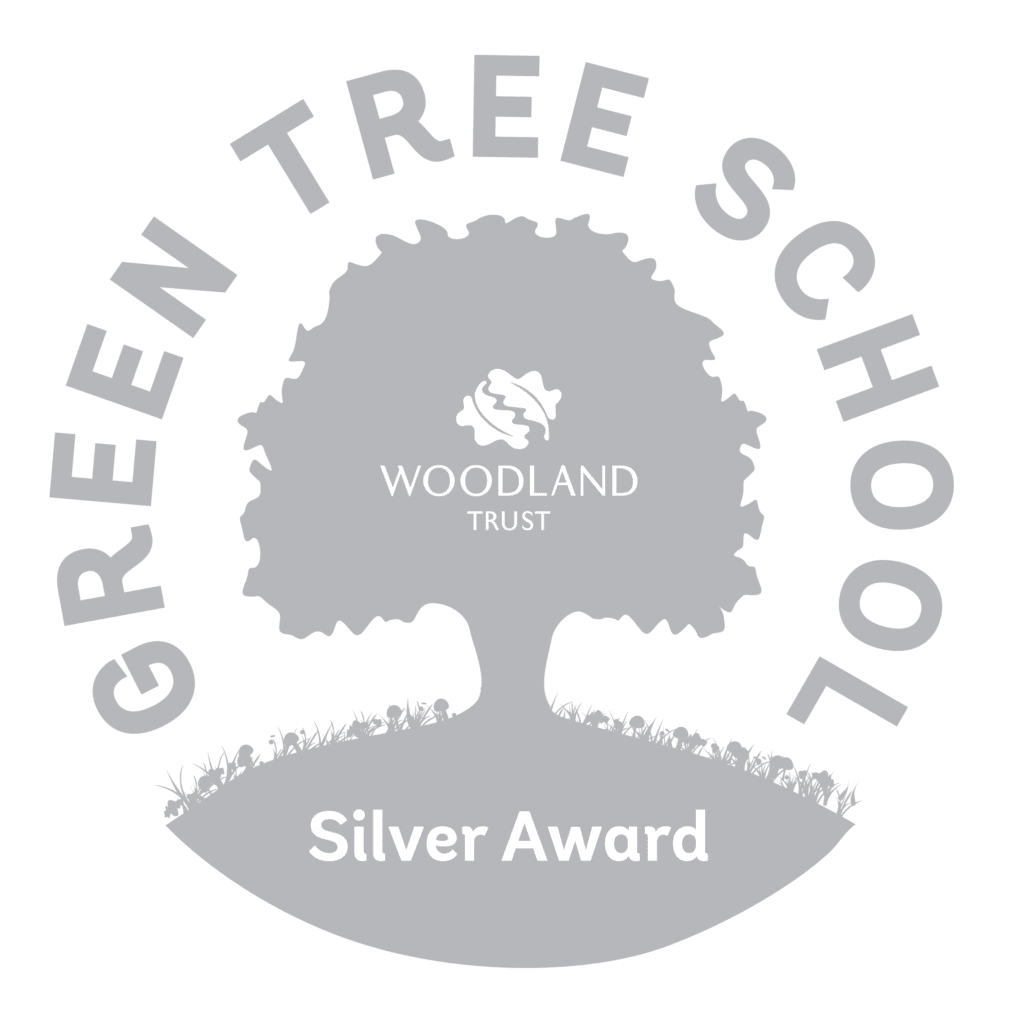 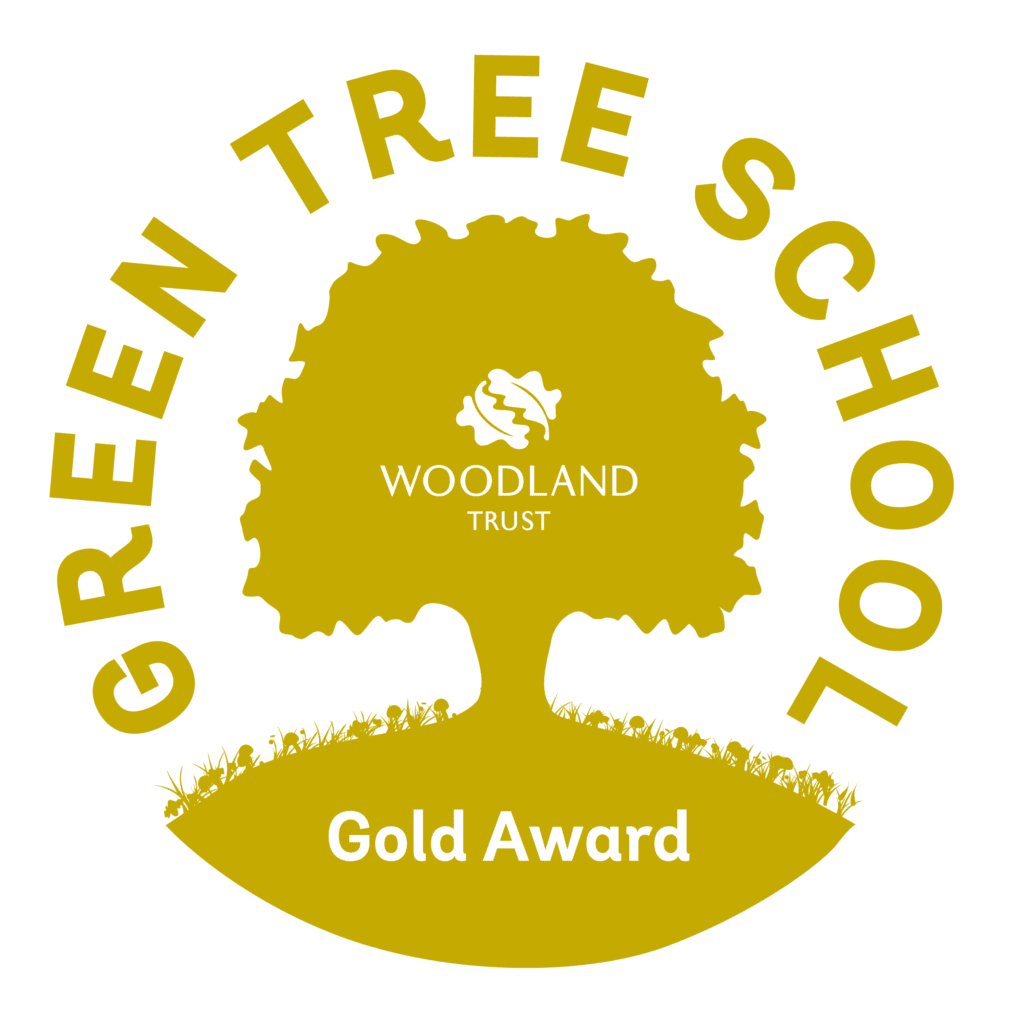 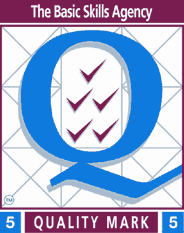 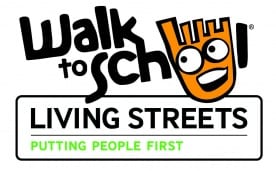 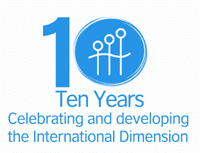 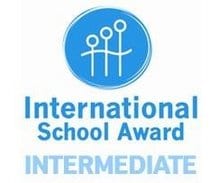 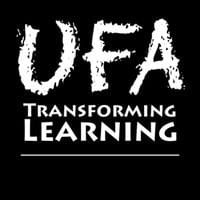 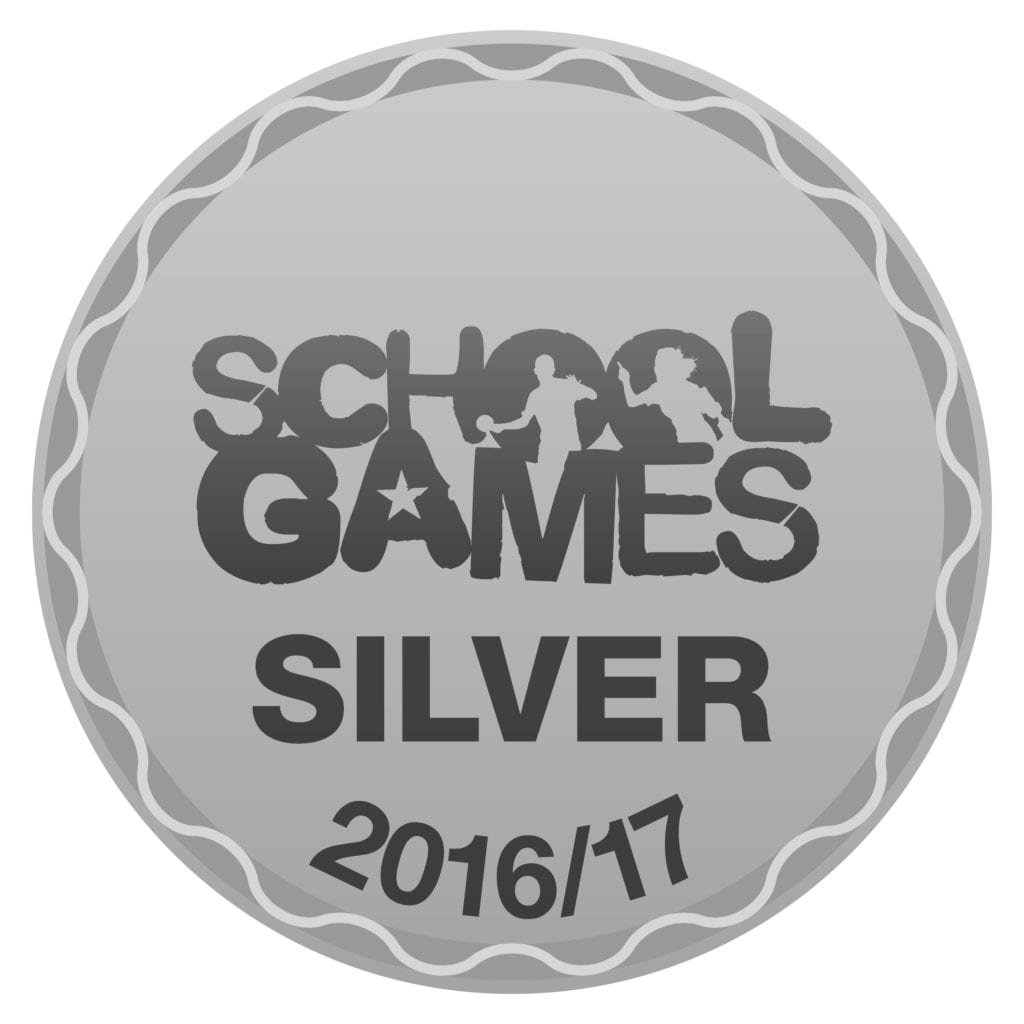 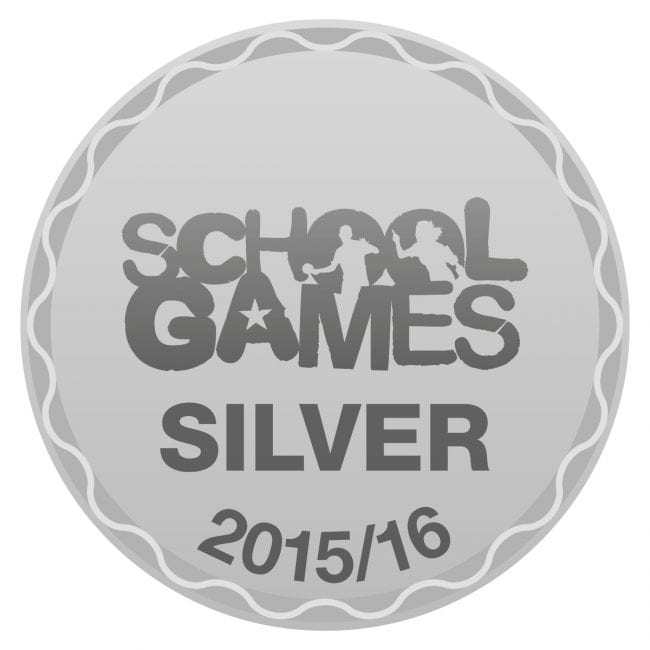